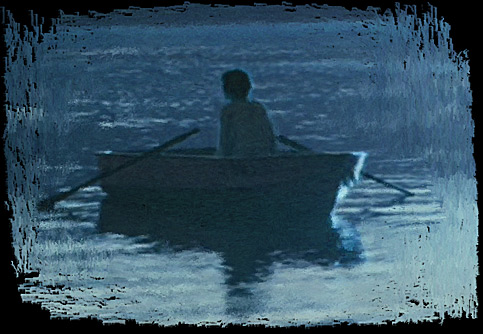 However dreary and cruel the present is, horror movies teach us that darker scenes can always be uncovered in those places immersed more deeply in the past. Retreating city-slickers inevitably invite terror and carnage upon themselves when they make the mistake of not getting back on the interstate after visiting that remote fishing hole or greasy spoon. And deigning to put down roots among secretive villagers with arcane beliefs and buried atrocities risks conjuring some ancient evil from the alien depths of prehistory to consume them whole. 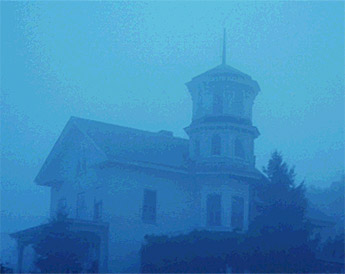 Such a fate is surely in store for the troubled New Yorker Jessica when she, accompanied by her husband and a friend, moves into an idyllic orchard in rural New England to get a fresh start of things after her treatment at a mental hospital (for reasons that are left mostly to the viewer's imagination). We meet a cheerful Jessica emerging from a hearse to make grave-marker rubbings in an old cemetery; a brief detour on their way to the house. 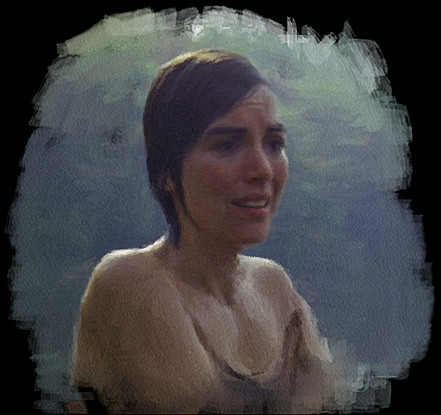 During her eerie excursion a strange girl in a nightdress appears to her and then runs off. Not sure if she only imagined seeing the ghostly figure, Jessica elects not to tell her husband and their mustachioed companion about the encounter. From the beginning we get that Jessica hears voices in her head and her haunted internal dialogue serves as a disjointed sort of narration throughout the film. 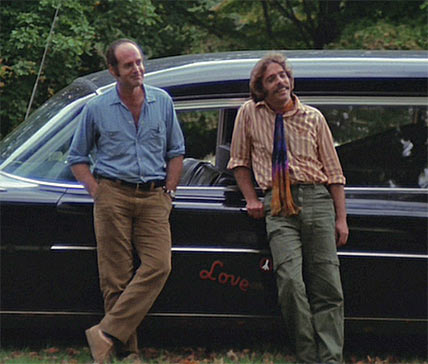 The trio board a ferry and are met by an elderly ferry man who, though initially friendly, turns rather stony when Jessica's husband, Duncan, mentions that they are moving into the old Bishop house. The local townsfolk (a small crowd of old men, actually) are less receptive, deriding them as "hippies". When they arrive at the house, they get another surprise in the form of an attractive but unassuming red-haired woman named Emily, an apparent transient who has taken shelter in the house. The couple's partner Woody automatically takes a fancy to the stranger and Emily is invited to stay. It's soon clear that Duncan is attracted to Emily, as well. 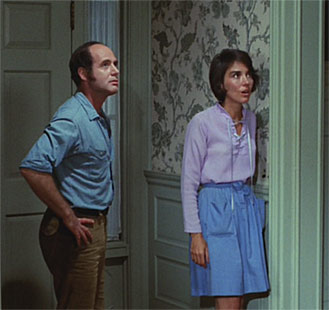 After a promising beginning, things begin to get weird at the old Bishop house. The townies get stranger and more menacing. Jessica finds an old (19th century) picture of the Bishop family and realizes that one of them, a tragic figure known as Abigail, looks oddly familiar. Emily's voices get darker. She sees something terrifying beneath the waters of the lake that beckons to her. She finds a bloodied corpse which disappears before she can show it to her husband. Someone or something is stalking her. Jessica is forced to decide whether the growing threat against her is real or just in her tormented mind. 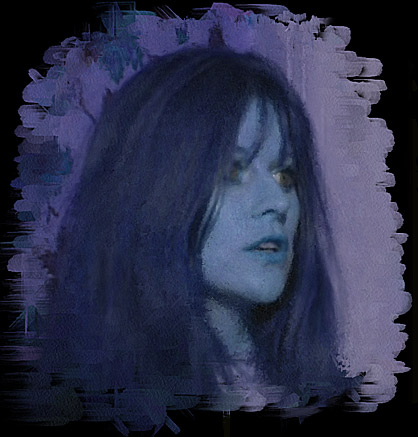 A modest, fairly amateur production, Let's Scare Jessica to Death is a supreme example of 1970s Gothic, unmarred by camp and blatant exploitation with a plot device (is it real or is she mad) seldom utilized within the genre with the competence and restraint exhibited here. Atmospheric music and scenery are used to good effect to evoke an escalating sense of dread and isolation experienced by our disheveled protagonist. LSJtD got a modest response in movie theaters but became a staple of prime-time network television in the 70s, which is where and when I first saw it. The film has garnered a growing cult following, represented by blogs and sites like http://letsscarejessicatodeath.net/.

Now for some thoughts about the film for those who have already seen it. First of all, is there really any doubt that Abigail is real and not just in Jessica's mind? It does make sense that Jessica might see the woman who is seducing her husband as a monster. But the problem arises in the scenes that unfold outside of Jessica's presence. Did she merely dream that the shopkeeper was killed while fishing? And there's no indication that the killing of Duncan dispelled the illusion, though Jessica might have been too far gone at that point. The idea that the haunting is real is just more consistent than the idea that it's all just the delusions of a madwoman. 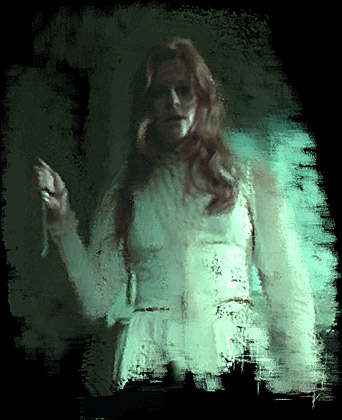 Also there's something fascinating about the aquatic vampire Abigail Bishop. It's a wonder her name isn't mentioned along with other spectral horror icons like Freddy, Candyman and the Blair Witch. Someone should give this legend a jump-start. A pity that you could only expect a remake in this day and age to get everything wrong.
Posted by Steve Ring at 1:54 PM 2 comments:

This concludes my Roky kick for the time being. For the record, of his albums I recommend The Evil One (plus one) above all, though his anthology I Have Always Been Here Before has a lot of his better non-Evil One stuff like The Beast and the song he's best known by horror fans for:

It's a Cold Night for Alligators

One for Tax Day

Posted by Steve Ring at 4:14 AM No comments:

Night of the Vampire

Posted by Steve Ring at 1:11 AM No comments:

You're Gonna Miss Me

Posted by Steve Ring at 2:14 AM No comments:

Safer in the Basement 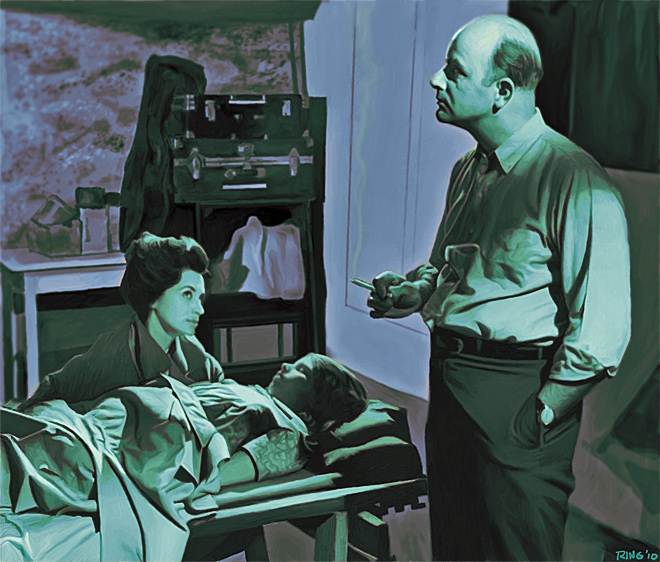