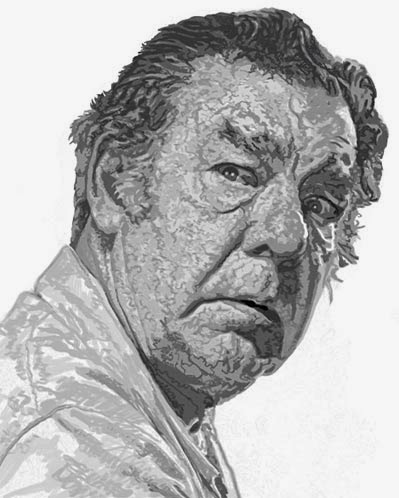 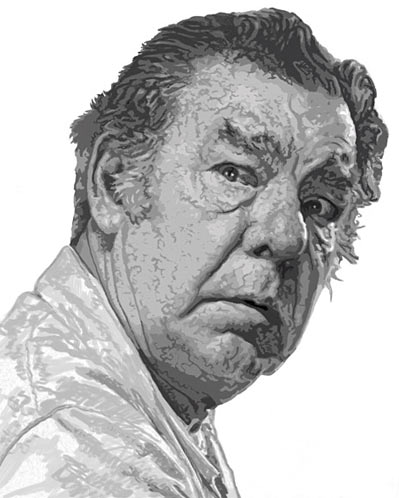 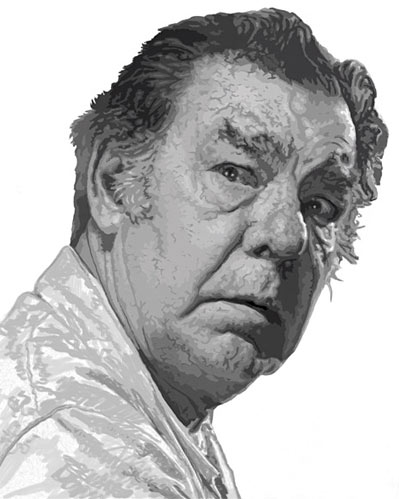 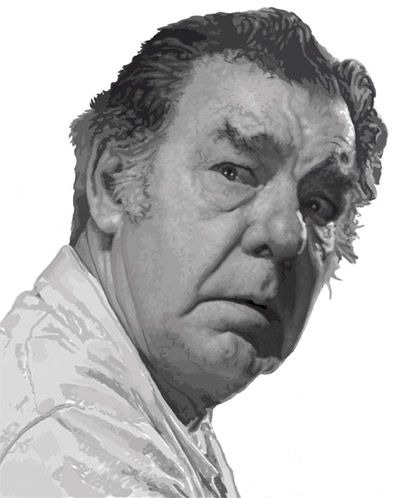 It does look like a photo. Are these scans of paintings?

Nope, they're painted on the computer in Photoshop. If I were to start painting in traditional media, I'd still paint it in the computer first. There's no comparison between computer rendering and traditional media for ease and speed. A computer gives you unlimited undo, saving copies of your paintings to avoid overworking a piece, one-click color changes, and endless array of tools to experiment with and the list goes on. Most professional illustrators have switched exclusively to computer rendering.

So do you start with a completely blank file or with an existing photo?

Technically speaking, I start with a blank slate. But I don't want to give away too much.

True true, tricks of the trade.

Sort of. Really, there aren't so many trade secrets and it's a good think since I'm not actually a tradesman. Really, though, Photoshop lets you put your photograph on another layer of your file so you can make it appear when you want to see where to paint. At least that's what I do. I can render something without this short-cut, it just takes too damn long. And the professionals don't hesitate to use such "cheats" to meet deadlines. What I do I learned from commercially available books and magazines combined with my own experimentation.

Steve. I'm not buying your explanation at all. You might have the others fooled but not me. Looks an aweful lot like a photo that was manipulated using the posterize filter in Photoshop. This creates a cool effect, but it is by no means created by using any sort of artistic skills. Shame on you for lying to everyone.